Perssist is a virtual personal assistant that uses great people supported by proprietary technology to provide anyone with 24/7 on-demand support. Perssist is a problem solver, time saver, and a single point of contact to help you through anything that comes up on your to-do list. Perssist is made up of a team of passionate multi-taskers and efficient delegators who think Perssist could change the way everyone lives their lives.

Who's running the company?

Perssist was founded by Evan Britten-Bozzone and Albert Wang. The company is run out of our offices in New York City, with assistants all over the world 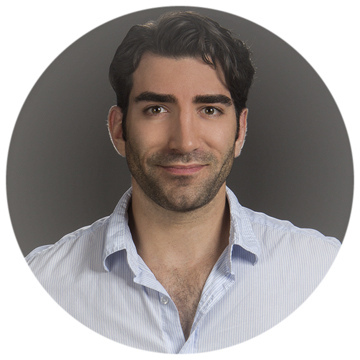 Evan Britten-Bozzone is founder and CEO of Perssist. Before founding Perssist, Evan worked as an investment banking analyst at Lazard and later private equity analyst at The Blackstone Group. Evan received his BBA from The University of Michigan and his MBA from Harvard Business School.
You can reach Evan at evan@perssist.com 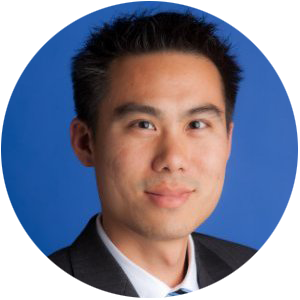 Albert Wang is founder and CTO of Perssist. Before founding Perssist he worked as a software engineer for Northrup Grumman, Yahoo! and Crunchyroll.com. He also worked in various operational and investing roles at Crunchyroll, Peak View Partners, Survey Monkey, and Dataminr. Albert received his BS in EECS from UC Berkeley and his MBA from Harvard Business School.
You can reach Albert at albert@perssist.com

Questions? Shoot us an email at support@perssist.com
About Perssist
Get Help
Company

Create a New Account with a Free Hour of Assistance